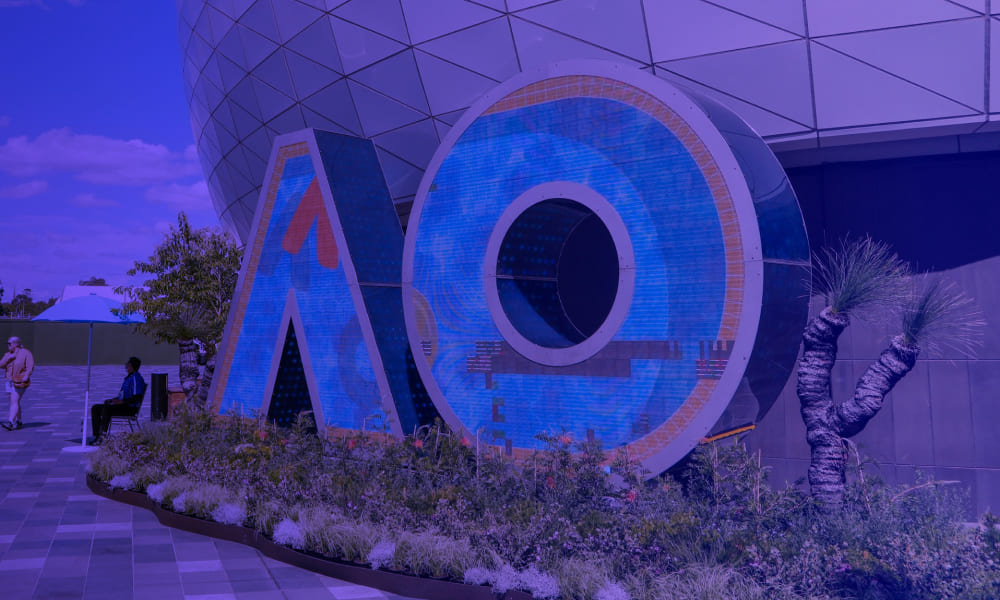 2023 Australian Open: What are the Odds and Predictions of Upcoming Games

2023 Australian Open: What are the Odds and Predictions of Upcoming Games

The competition is the first of the four tennis Grand Slam competitions held annually, coming before the French Open, Wimbledon, and US Open. Players and spectators alike now prefer to travel to the Australian Open.

The two-week tennis competition is called “The Happy Slam.” The Australian Open (AO), which debuted in 1905 and is now the biggest sporting event in the Southern Hemisphere, attracts more than 700,000 tennis enthusiasts annually.

Ashleigh Barty, a local favorite, won the women’s singles championship, making history as the first Australian woman to do so since Chris O’Neil in 1978. However, she did decide to retire soon after her victory in Melbourne, so she won’t be returning to defend her title.

Due to a highly publicized visa scandal that resulted in his deportation, Novak Djokovic was forced to miss the 2022 edition.

Additionally, he was given a three-year entry ban, which has since been overturned. In Melbourne, the 35-year-old hopes to win his 10th championship and match Nadal’s record of 22 Major victories.

Venus Williams, a seven-time Grand Slam victor, was given a wildcard to compete in her 22nd Australian Open. She made it to the quarterfinals in her debut performance in 1998. She lost to her sister Serena Williams in the 2003 and 2017 Down Under finals.

According to Australian Open officials, the 2023 draw will take place on January 19 (local time), although there is yet to be an exact time.

On Monday, January 16, the men’s and women’s singles matches will begin, marking the beginning of the Australian Open 2023 main draw.

128 players will compete in the men’s and women’s singles draw throughout seven rounds to determine the overall champion. The first four rounds of the competition will last until Monday, January 23, starting on January 16.

Already know what player you want to wager but can’t find a reliable sportsbook to place your bet?

Free Betting Reviews with the partner Cybet.bet has an advantageous offer for you. You can get not only high odds, but claim an exclusive bonus on free bets. Play, and win with your favorite players now!

Some of the world’s top tennis players will compete for the coveted Grand Slam title in this two-week event.

You can check out the official draw results.

Below are some of the odds for this event from various bookmarkers.

According to Mybookie, Iga Swiatek is the favorite to win this event in the women’s category.

The next favorite to win is Caroline Garcia, followed by Ons Jabeur and Aryna Sabalenka.On the other hand, Storm Hunter, Aleksandra Krunic, and Kaja Juvan are the least favorites to win this category.

The site, however, has not provided any odds on the men’s competition, but according to the recent analytics, the odds are in the following state:

Bet0bet has listed Novak Djokovic as the favorite to win the men’s competition with odds of 2.10. Carlos Alcaraz is the second favorite, with an odds of 6.5.

Rafael Nadal, the defending champion, has odds of 12.0, making him the fifth favorite to win this event. Jason Kubler (301), Liam Broady (301), and Diego Schwartzman (301) are the least favorites to win this event.

NBET has listed Novak Djokovic (2.02) as the favorite to win the men’s singles tennis title. He is followed by Alcaraz Carlos (5.36), Medvedev Daniil (6.70),

The season’s first grand slam is always a special one, and it’s no different for the Australian Open. The competition features Rafael Nadal, the defending champion, but plenty of other players will be looking to take home the title.

Since then, we have seen many champions crowned at Hisense Arena; some are legends of the game, while others are just starting their journey to greatness.