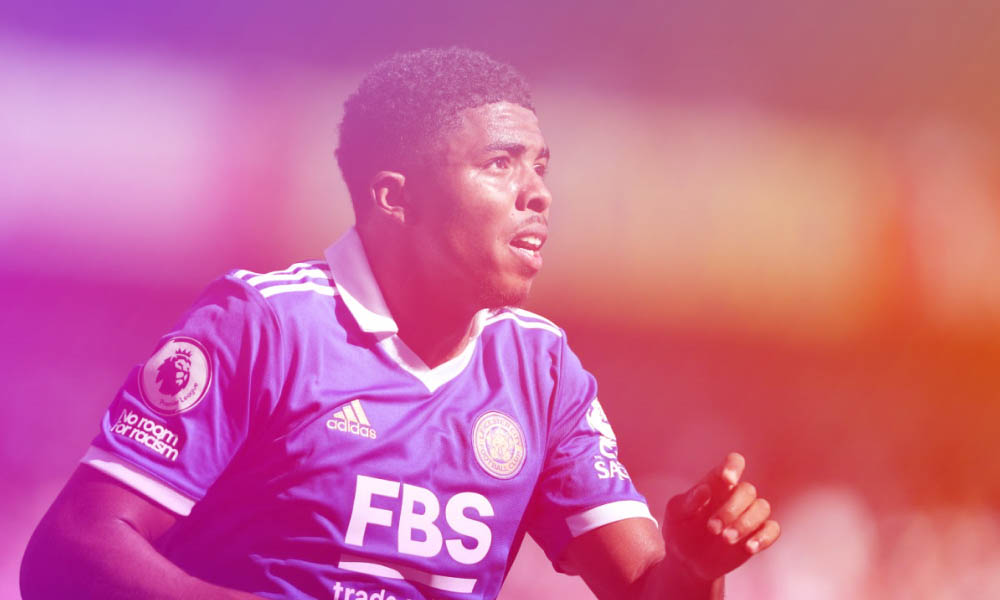 Betting on the transfer of football (soccer) players involves predicting which players will be signed by a particular team during a transfer window, and then placing a wager on the outcome. The transfer window is a period of time during the year when teams are allowed to sign players from other teams.

Football Transfer Betting is about placing bets on which players will be transferred from one club to another before the end of the transfer window.

During this time, a player moving from one club to another is referred to as being signed or traded by that team.

Players Are Not Required to Change Clubs

Some of the established stars and breakthrough players whose performances in Qatar have increased their value and encouraged bidding wars. These players include Jude Bellingham of England and Borussia Dortmund, Cody Gakpo of the Netherlands and PSV, Josko Gvardiol of Croatia and RB Leipzig, Azzedine Ounahi of Morocco and Angers, and Guinean midfielder Naby Keita of Liverpool.

While big-money transfers are likely to wait until the 2023 summer window, some of these players could move in the January market. You can bet on transfers before, during, and after the transfer window.

Players can be linked with moves before the transfer window opens (i.e., pre-season). This includes the summer months, when most players are on holiday and not training hard, so there’s less chance of injuries. It also means that managers have time to assess their squad and make changes before they’re made public.

Players can be linked with moves during the transfer window (i.e., in-season). This is where things get interesting because it gives you more time to follow developments as they happen or are reported by journalists/newspapers, which could influence future odds if a deal looks likely or unlikely.

Jude Bellingham of England and Borussia Dortmund, Cody Gakpo of the Netherlands and PSV, and Josko Gvardiol of Croatia and RB Leipzig are three players whose performances at the 2022 World Cup have increased their value and encouraged transfer speculation.

Bellingham is a 19-year-old English midfielder who has been a standout performer for Dortmund in the Bundesliga and has drawn the attention of European giants such as Liverpool and Real Madrid. His performances in Qatar, where he scored a goal against Iran, have only served to ramp up the clamor for his services.

Gakpo, a forward for PSV, was already being linked to a number of suitors prior to the World Cup, including Manchester United and Leeds United. His strong showing in Qatar, where he finished as the Netherlands’ top scorer with three goals, is likely to further fuel transfer speculation.

Gvardiol, a 20-year-old left-footed central defender for Croatian club RB Leipzig, has also impressed in Qatar with his poise and maturity on the pitch. He has been linked with Chelsea and other Premier League clubs, and could potentially become the most expensive defender in football history before the start of the 2023 season.

While it is likely that any big-money transfers for these players will have to wait until the 2023 summer window, the January market is just a couple of weeks away and it is possible that one or more of these players could move during that time.

A player may have just scored 100 goals but gets injured halfway through the season, so his value decreases dramatically even though he was expected to go up in price.

The Beginning of Transfer Window

The transfer window is an exciting time of the year for football fans, as it means new players can be brought in and old ones can be let go.

The period during which clubs can buy and sell players is from Mid-June to Sept. 1

However, Premier League clubs have a longer window (Mid-June to Sept. 1) because they need more time to sign up foreign players who are only eligible to play in domestic matches once their work permit has been granted.

The winter transfer window is a period of time during the year when teams are allowed to sign players from other teams. This typically occurs in the months of January and February, and it allows teams to make any necessary changes to their squad in the middle of the season. Betting on football player transfers during the winter transfer window involves predicting which players will be signed by a particular team and then placing a wager on the outcome.

Movings During the Season

In these cases, the transfer window does not apply, so the timing of a player’s departure will not affect your bet.

Players can leave when their contract expires at the end of each season. They are also free to leave if their club terminates their deal for any reason (this is common with young players).

The players have long-term contracts but with a release clause, so any team can come for them as long as they activate their release clause.

Players can also be released by mutual consent from an employer who no longer wishes to retain them on their roster; this typically happens when a player has come back from injury and isn’t fit enough for first-team football anymore.

When placing bets on player transfers, you’re betting on the likelihood of a certain thing happening.

That means that if the player moves clubs but doesn’t end up playing for them for whatever reason (retired from football or moved back to his old club), your bet would be void – even if it happened during the transfer window and not within it!

Moreover, you have a great opportunity to benefit from betting on sports events and get exclusive bonus on the Stake!

The club will make the official announcement of a transfer that the player is joining and, if applicable, either:

You cannot make any bets after a player has been officially confirmed to have transferred clubs.

If you want to bet on a player moving, you must check the transfer window and ensure they are still with their club when placing your bet.

If they leave their current team before that time, you will lose your stake, regardless of what happens afterwards.

However, if there is no news about where a player has signed for or whether they are staying put at their current club, then it’s best to only place bets on them once we know more.

If you’re looking to bet on Football Transfer Betting, ensure you have all the information and follow these instructions carefully.

As with any other gambling activity, we recommend that you read through this article carefully and understand everything before placing any wagers.