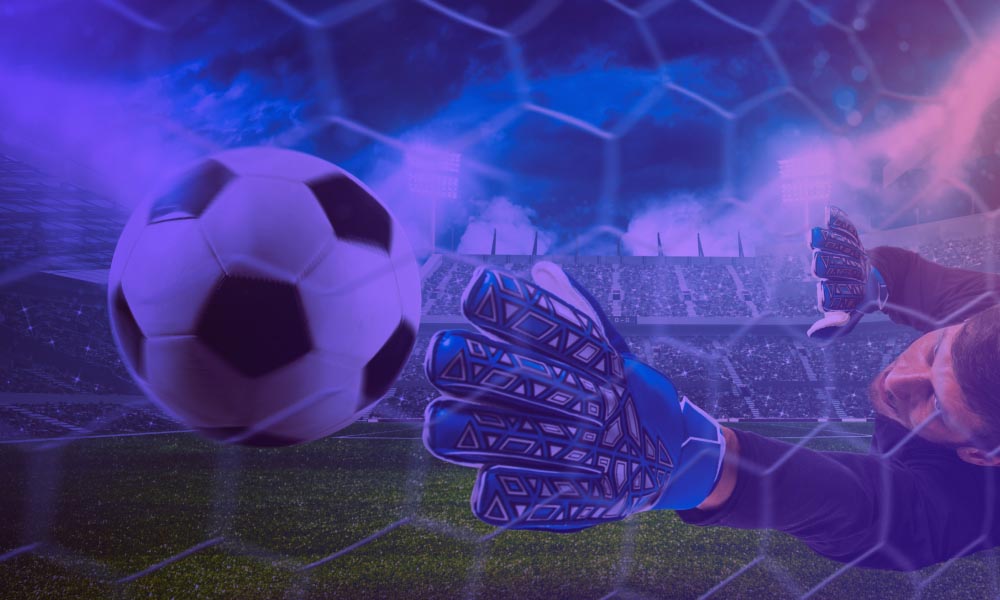 Among the common errors made by sports bettors, choosing to bet on teams they know nothing about is the most common. There are many reasons why you should stick to what you know best.

A typical example is betting on Qatar to win their opening day game of the 2022 World Cup, knowing fully well they don’t have a significant record in the competition; your knowledge will be limited at best. Avoid making predictions and stick to what you know best when betting on games in a tournament such as the World Cup.

Bet Against The Public

One of the most important skills when betting on FIFA World Cup games is knowing when the public is wrong. There are many ways to do this, but here are two simple strategies:

Bet With Your Head, Not Your Heart

When you’re betting with your head, you’re able to think critically and rationally. You know emotions can cloud judgment, so you strive to keep them out of the equation as much as possible.

If you’re emotional about a certain team or player, it can lead to poor decision-making in the long run. For example, betting on Germany to have a good run of form in the tournament because they are your favorite team, therefore, ignoring the fact that the team has struggled in recent times in the competition.

This could include betting on them even when they’re overrated (or undervalued) by the odds, thus generating less profit than if you were making rational choices instead of letting emotions dictate your bets (and thus costing yourself money).

Betting with your heart also makes it difficult for one person or group to manipulate the market for their gain.

Shop For The Best Asian Handicap

In Football, Asian handicaps are used. A handicap indicates that one team effectively leads the other. Due to Asian handicaps, only two outcomes can occur in a game. It’s either a win or a loss; it eliminates the possibility of a draw.

Example: The -1.5 line is one of the most famous Asian lines in football handicap betting. Here, the 0:1.5 line is where the game begins (handicap 1.5). The reverse happens in the +1.5 line.

Before kickoff, the underdog team has the advantage by one and a half goals. In this market, there isn’t any stake back.

How It Works: Let us say there’s a World Cup Round of 16 game between Japan at 1.60 and Wales at 2.10. Japan is the favorite in this game, while Wales is the Underdog

Suppose you bet on Japan -1.5 AH. Japan must prevail with a goal difference of two or more for you to win your wager. You lose the bet if anything else happens.

For the World Cup, bet more on the underdogs when talking about Asian Handicap because the matchups are usually closely contested.

Manage Your Bankroll And Create A Unit Size

The money you have available to bet with is referred to as your bankroll. It’s like your savings account for sports betting: if you don’t have any cash, you can’t do anything with it.

To calculate how much money should go into each bet and still maintain a healthy balance, use this simple equation:

Do not bet with an amount of money you can’t afford to lose; if you make a mistake and lose too much, don’t keep betting in hopes of getting back to even.

This is known as “chasing.” Instead, remember that you’ve already lost the money and start thinking about how best to get out of your current situation.

Not all hope is lost; perhaps there’s a chance of recouping some of your losses on another wager. Maybe the solution involves cutting alcohol consumption before placing bets (a good idea anyway).

Regarding FIFA World Cup betting, teasers and parlays are generally not the way to go.

A teaser bet is a prop bet where you can change the spread of a game or add points to the spread to make it more favorable for your team.

If this sounds like something that could help you win more often, think again: according to Sports Insights, teaser bets have an average return on investment (ROI) of -0.39%. That means that for every $100 bet, you’ll lose $39.

Parlay bets are also not worth your time as they combine multiple games into one wager with no carryover from one game into another.

For example, if you were making a standard three-team parlay and had each team score one point in their respective games without any other outcomes affecting it—like if all three teams won their games—then the payout would be 200/1.

However, if two out of three teams lost their respective contests while only scoring one point each time, those same three teams would earn 0/1, which means they’d cancel out entirely, so there’s no payout whatsoever!

You can take an advantage, and get an exclusive bonus on the VOdds website in a few clicks!

Understand What You’re Betting On

A good bettor first understands what they are betting on and the game’s rules.

Next, they should know who the players are, their strengths and weaknesses, and how they play together. For example, you may have watched Cristiano all your life and understood he’s a prolific scorer. Regardless, look at his present goal-scoring record, as he might not score in every game for Portugal.

Still, if you’re going to make money off him by betting on a game, then it would be wise to look at his stats from previous games against this opponent before placing any bets; otherwise, you might end up with nothing but losses.

Finally, you should understand the weather conditions at the venue where your event is taking place. For example, the FIFA World Cup is being played in a hot environment like Qatar, so there’s a probability that the players tire out quickly and might not be able to perform maximum. This can affect stats like the number of goals scored or substitutions used.

These three steps may seem obvious, but sometimes we get so caught up in our enthusiasm for a particular team or player that we forget about these things.

Have A System That Works

When it comes to sports betting, especially in the FIFA World Cup tournament, there is no such thing as a sure bet. The best you can do is to put yourself in the best position possible against the house and hope for the best.

This means having a system that will help you win more often than not. You should also understand that there are many risks associated with betting on sports, so if you make money from it, be sure to have some reserves set aside for when things go wrong.

Learning to be a better sports bettor takes time, discipline, and patience. But if you stick with the strategies outlined above, you’ll win more often than not in no time.

A majority of the time, watching match highlights will not suffice for obtaining statistics on each team that are participating in the World Cup. You should watch the live games, take note of key players in each team and consequently overall performance of the team.

Take USA as an example. They did not really boast of a highly rated team in the World according to FIFA rankings but they have outlived expectations to qualify for the knockout stage. The key to their success is their defense which withstood England’s potent attacking prowess. Seeing results only will not let you see the full potential of a team, reading important statistics and watching the games live, will do the trick

In a Nutshell, betting on the USA to move past the knockout stage is now looking like a good bet, owing to the fact that we have monitored the team’s progress and we paid attention to statistics.

When Betting On Tournaments Like The World Cup, there’s no direct way to win, but as the tournament progresses, there’s a pattern to it; you’d know the teams with the efficient offense and stellar defense, to mention a few. This aids in making your choice of bets. Also, avoid emotional attachment to any of the teams, as it will disrupt your judgment and correct analysis of games. 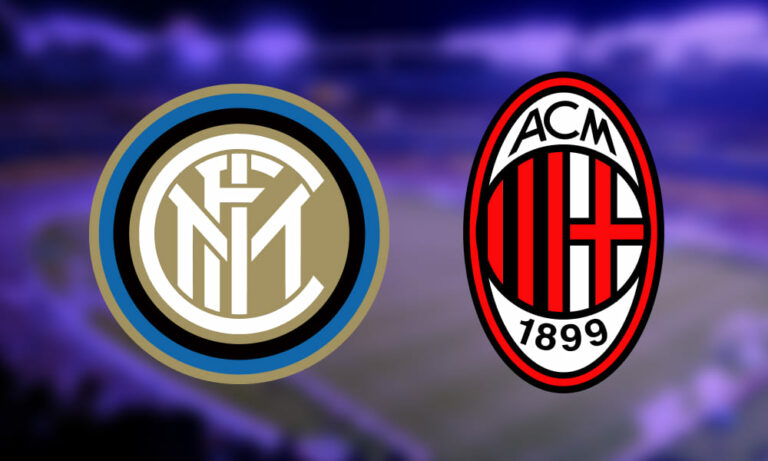