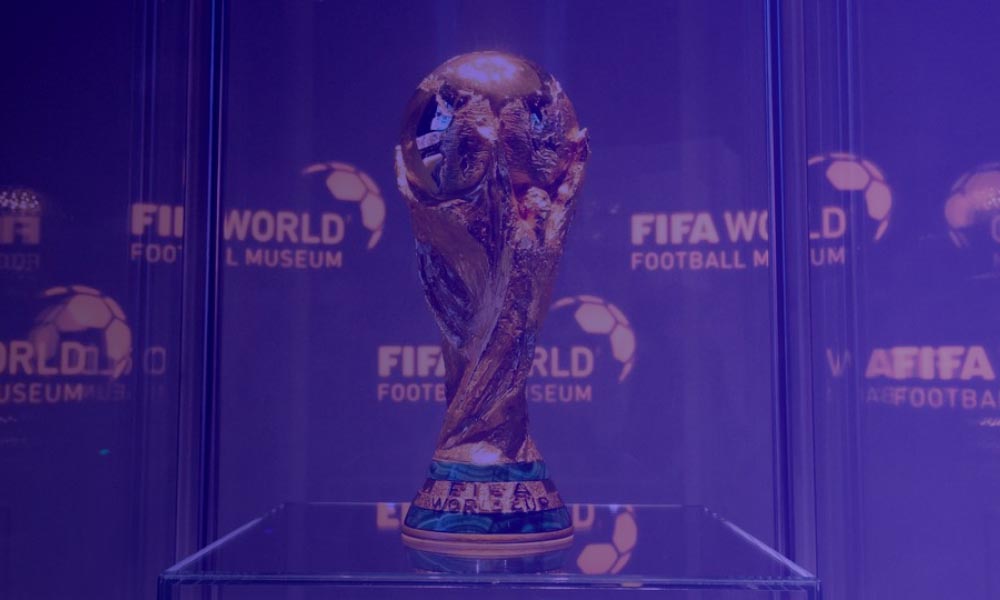 The World Cup is a tournament of a lifetime. The passion and emotions during the tournament are unforgettable. With the opening round of the FIFA Qatar 2022, World Cup already concluded, we look at the main matches results for the second round. Some countries seek redemption from a poor showing in their game, while others look to string a winning streak.

Free Betting Reviews prepared the list of 2nd Round Matches Results where bettors could place a bet with maximum profit.

After a dynamic attack of Poland at the end of the first half, Robert Lewandowski came to the striking position. The captain failed to score himself, but he returned the ball to the center of the penalty area from the front line, where Piotr Zielinski opened the scoring – 1:0!

Robert Lewandowski scored his debut goal at the World Cup.

Saudi Arabia is on the path of making a statement as the dark horse of Group C. To the whole world’s surprise, they pulled off a massive upset in their first game of the tournament by defeating huge title favorites Argentina 2-1.

The fact they came from behind to win a game they were expected to lose by a considerable margin is simply mind-blowing. They face a Poland side, whose opening game ended in a goalless draw against Mexico. The game’s highlight was Mexican goalkeeper Guillermo Ochoa saving Poland’s number nine Robert Lewandowski’s penalty.

The match between the national teams of Argentina and Mexico was extremely important.

Argentina’s team defeated Mexico in the group stage match of the World Cup in Qatar. The game, which was held at the National Stadium in Lusail, ended with a score of 2-0. The goals were scored by Lionel Messi (64) and Enzo Fernandez (87).

The World Cup title favorites Argentina were shocked by Saudi Arabia in the Opening game. Saudi Arabia’s high line defense was too much for the Argentine forwards. On the other hand, Mexico was held to a 0-0 draw by the Poles.

Mexican goalkeeper Guillermo Ochoa was the savior for Mexico, as they could have lost the game if he did not save Lewandowski’s penalty. Argentina were looking for their first tournament win as they surprisingly sit at the bottom of the Group C table.

And to benefit from FIFA World Cup 2022 events, you have a great opportunity to get exclusive sports betting bonuses by VOdds now!

In the match of the second round of the group stage of the World Cup, the Spanish National Team played a draw against the German Team with a score of 1:1.

At the end of the first half, the German team took the lead, but Antonio Rüdiger’s goal was canceled due to offside. After the break, Alvaro Morata, who came on the pitch in the second half, opened the scoring. At the end of the game, Germany recouped thanks to a goal by Niklas Füllkrug.

Germany did lose similarly to Argentina in their opening game. They led by a goal to nil via a Gundogan penalty at halftime, but they struggled in the second half as Japan pulled off an upset by scoring two goals in quick succession. For Spain, they ran riot in their opening game against Costa Rica. They scored seven goals without reply and made a statement in the tournament.

Betting Tips Before the Next World Cup Matches

PrevPreviousBetting Sites With High Odds – Top 3 You Can Trust Before Betting On World Cup
NextHow To Bet On Players For The World Cup 2022?Next